Our studio holds 3 world records, including the current Guinness World Record for the ‘Largest Rubik’s Cube Mosaic’ ever built. In 2010, we used 85,784 hand-twisted Rubik’s Cubes to portray a retrospective mural of the urban waterfront skyline of Macau, China. The finished mural was on display in Macau, China and was built over the course of 6 weeks by a team of ‘cubers’. The mural stood over 13 feet tall and sprawled an amazing 215 feet across – a monumental attraction like no other. Stay Tuned: we are already planning our next Guinness World Record breaker which will be even larger than the Macau Skyline Mural. 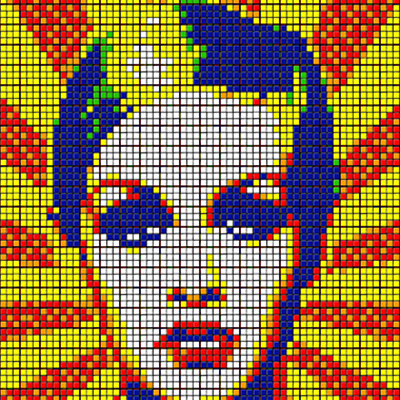 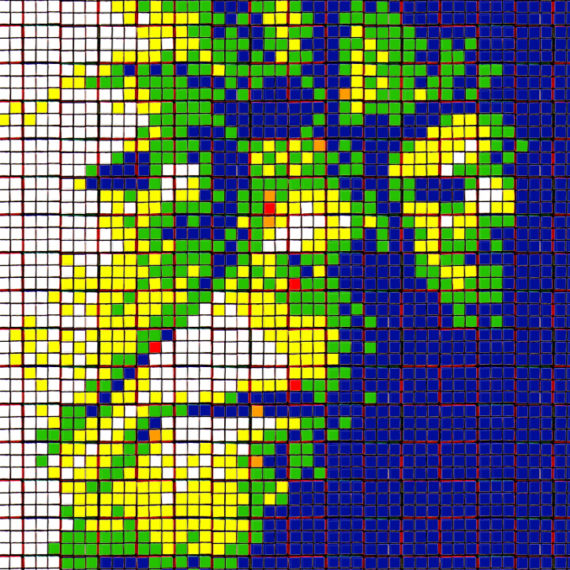 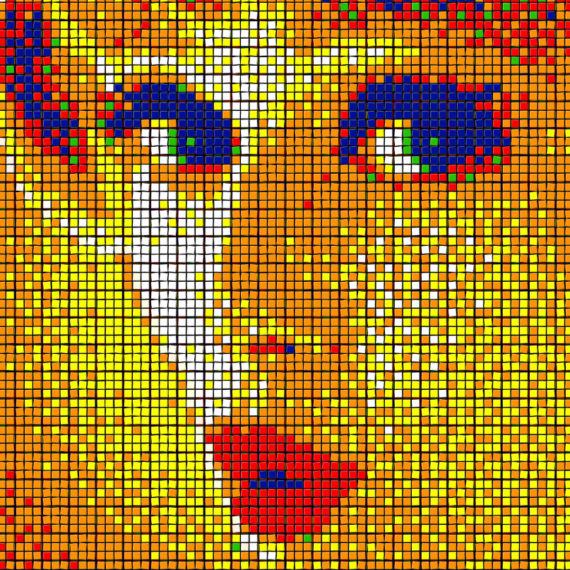